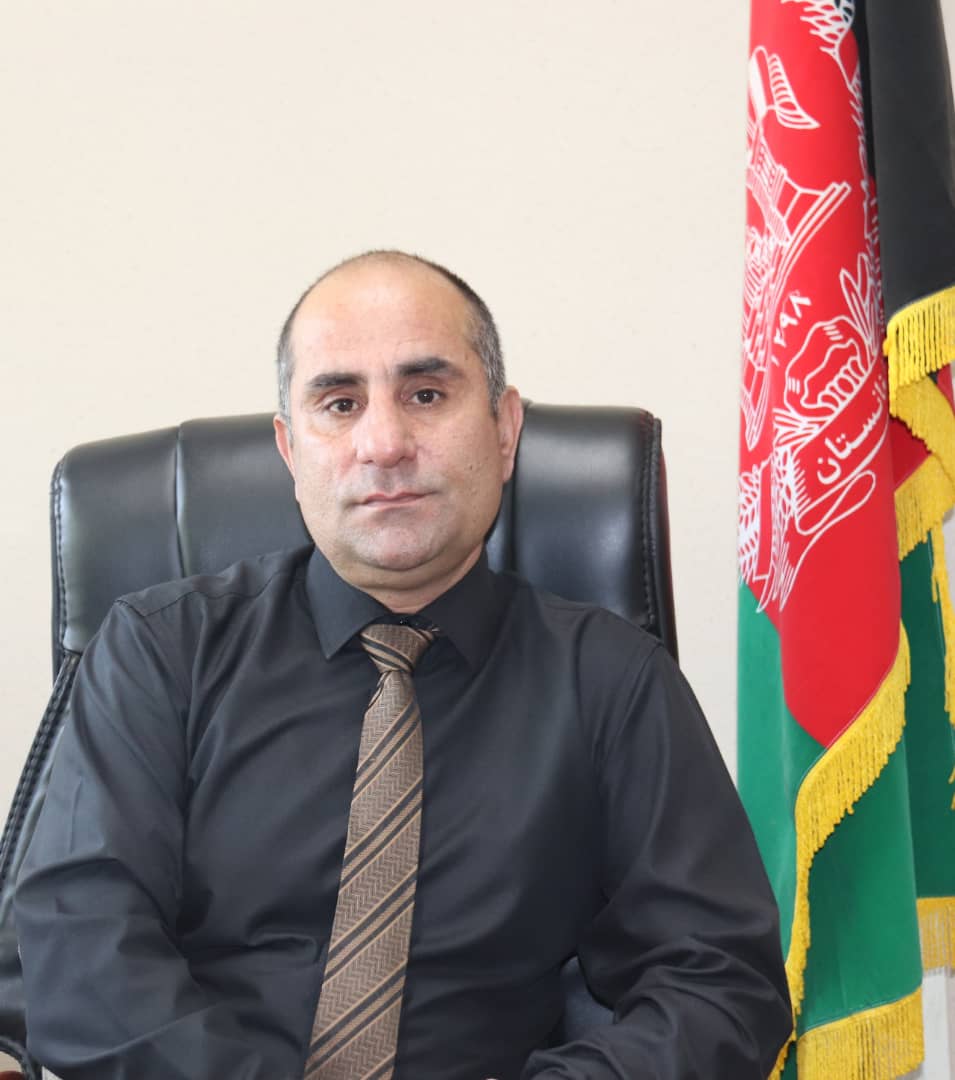 Mr. Del Aqa sofizada son of Muhammad Aman was born in 1973 in Dukhail village of Rakha District of Panjsher Province.

In 1996 after he passed Kankor exam and successfully got selected for Faculty of Law and Political sciences of Kabul University he started his studies in Kabul university; He completed his graduation from there in year 2006.

After that Mr. Sofizada went to India to get his Master Degree; He started his studies in Indira Gandhi University of India in year 2012 in Faculty of General Management, and completed his Master degree in year 2015.

With the establishment of State Ministry for Martyrs and Disables Affairs; as per the Decree of President Ashraf Ghani, Mr. Sofizada has been appointed as Deputy Minister for Administrative and Financial Affairs in this Ministry; he still continues to work there.