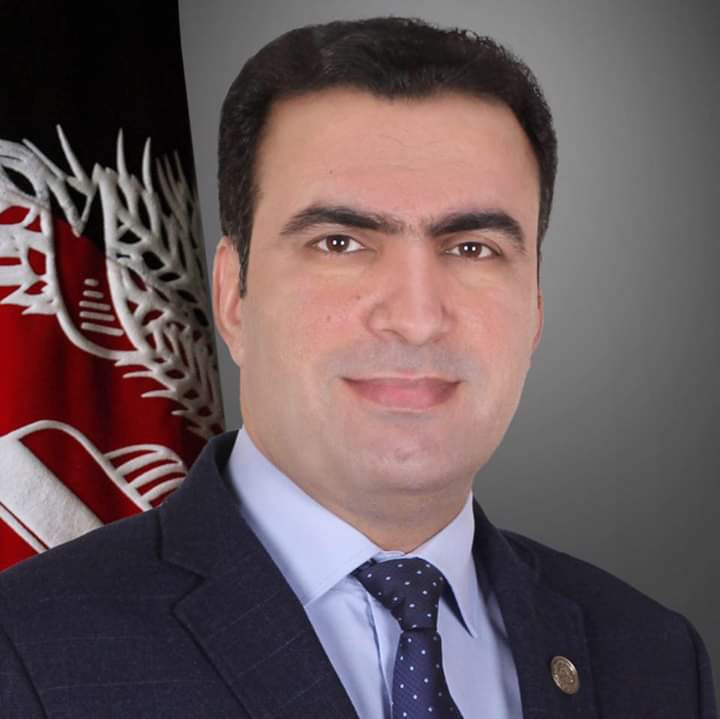 In 2004, Aryubi made his way to Kabul University and earned his bachelor’s degree in Economics majoring in Finance and Banking in 2007.  Since 2007, Aryubi has worked with various government and non-government agencies in different capacities in addition to serving as honorary lecturer in faculty of Economy of Sheikh Zayed University.

Thanks to his remarkable services rendered and roles played, Aryubi has been awarded various appreciation certificates and medals among which is the State Medal of Mir Masjidi Khan which was conferred on Aryubi by the President.